What Is NOx and Why Is It Dangerous?

Air pollution has been troubling the whole world since the Industrial Revolution started. However, it has never been proven to be directly linked to any disease until recent decades. Lately, research has shown that around 40,000 early deaths and four million childhood asthma cases in a year are caused by air pollution. Nine-year-old Ella Adoo-Kissi-Debrah’s case is just one example. She died in 2013 from an asthma attack that was caused by air pollution. 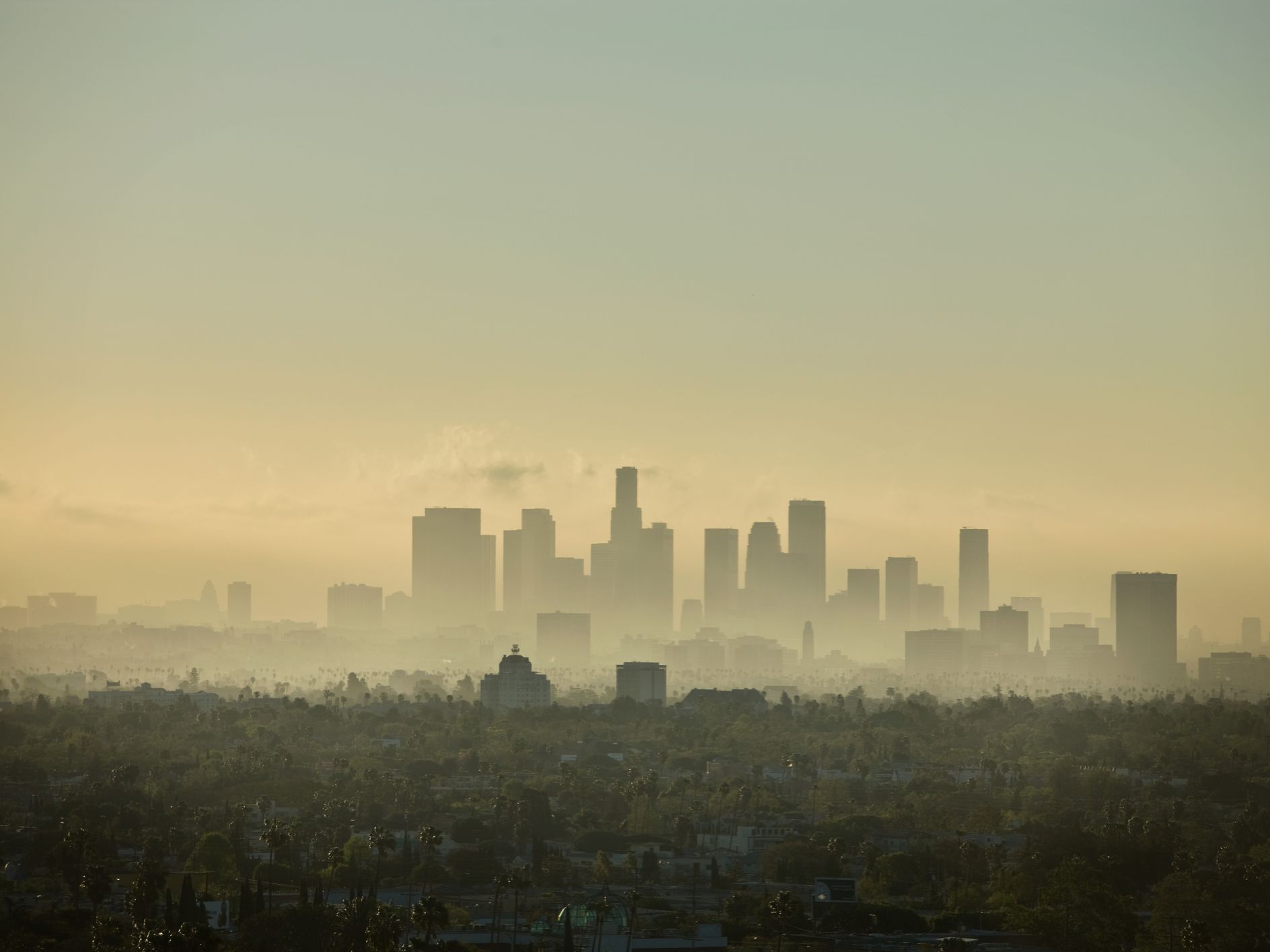 Polluted air contains NOx, a mixture of gases that causes illness in human beings. When inhaled for long periods, the compound gas causes chronic lung diseases, including asthma. It comprises nitric oxide (NO) and nitrogen dioxide (NO2), which form acid rain and smog. Acid rain happens when NOx and sulfur dioxide are emitted into the atmosphere, while smog comes from natural sources and vehicle emissions.

Natural sources like volcanoes and decaying biological matter can give out nitrogen oxide. However, from artificial sources, the gas is formed when fossil fuel is burned, such as in the combustion process of vehicles. Therefore, cars that use diesel are more likely to emit considerable amounts of NOx. Moreover, diesel fumes have solid particles that can damage anyone with a heart and/or lung disease. Also, children born with underdeveloped lungs can end up having a lifelong bout with asthma.

NOx emissions also harm other species. For example, the University of Southampton and the University of Reading discovered five of the 11 essential single compounds in floral fragrances could undergo a chemical change when exposed to NOx gases in exhaust fumes. This greatly affects the ability of the bees to find food.

Can NOx be removed from exhaust gases?

Diesel fuel generates more energy per unit of volume. Diesel engines are also more efficient because they operate at greater combustion temperature and pressure levels than petrol engines. However, the higher temperature oxidizes more nitrogen in the surrounding air, producing a greater volume of NOx gases.

Fortunately, NOx emissions from diesel engines can be lessened by Exhaust Gas Recirculation. EGR is a method of reducing combustion temperature. Some exhaust gas is cooled and fed back into the combustion chamber. Since part of the oxygen in the exhaust gas has been used by the earlier ignition, there is less to feed the combustion process.

If NOx is eliminated from exhaust gases, health problems caused by air pollution can be reduced. Agents like urea, ammonia, sodium hydroxide, nitric acid, and hydrogen peroxide are quite efficient in removing NOx gases.

Since the diesel vehicle phase-out is still planned for 2030, certain methods must be done to help alleviate the air pollution problems across the globe. Aside from ensuring that the vehicle has a well-serviced engine, several other factors can prevent further damaging the environment.

Catalytic converters can convert NOx to nitrogen and water; a simpler method would be to encourage other means of transport like the tram. Car sharing is also a good idea.

The EU is gradually carrying out other sure-fire ways to reduce emissions—emission level limits have been constantly reduced for the hazardous CO2, NOx, and particulates.

An emission test evaluates the number of air pollutants produced by a vehicle’s exhaust. The purpose of an emission test is to aid in the reduction of hazardous gases to the environment.

Some years ago, several car manufacturers fitted their engines with defeat devices to cheat on the results of emissions tests. The devices detected activities that indicated that an emission test was being done, and they would switch to a mode that changes fuel pressure, exhaust gas recirculation, and injection timing. The results showed lower emission levels even though the vehicles actually emitted 40 times higher than the federal limit.

The case against Volkswagen was the most celebrated emissions scandal, and the manufacturer paid a hefty fine for their violations. Other companies allegedly involved in similar scandals are Citroën, Vauxhall, Alfa Romeo, Jeep, Suzuki, Fiat, BMW, and Ford.

If your vehicle was manufactured between 2009 and 2018 and is a diesel, it could be one of the units affected by the scandal, which means it may also be emitting dangerous levels of NOx gases. You should contact the emission compensation experts at emissions.co.uk to determine if you can claim compensation. You will need to fill out an emission claim form and provide them with your vehicle registration number. If you have more than one affected vehicle, you can file emission compensation claims for each one as long as you register them separately with your manufacturers.