How Tesla is Changing the Technology and Automotive Industries

During the pandemic, most automobile companies struggled—except one. Tesla has made significant strides during this period. Elon Musk became the richest man in the world. Tesla is just one of his companies, but they are making considerable changes to technology and the automobile industry. Between their batteries, automated technology, electric engines, and other advances, Tesla is becoming the premiere car company changing the market, industry, and technology of motor vehicles. Here’s how. 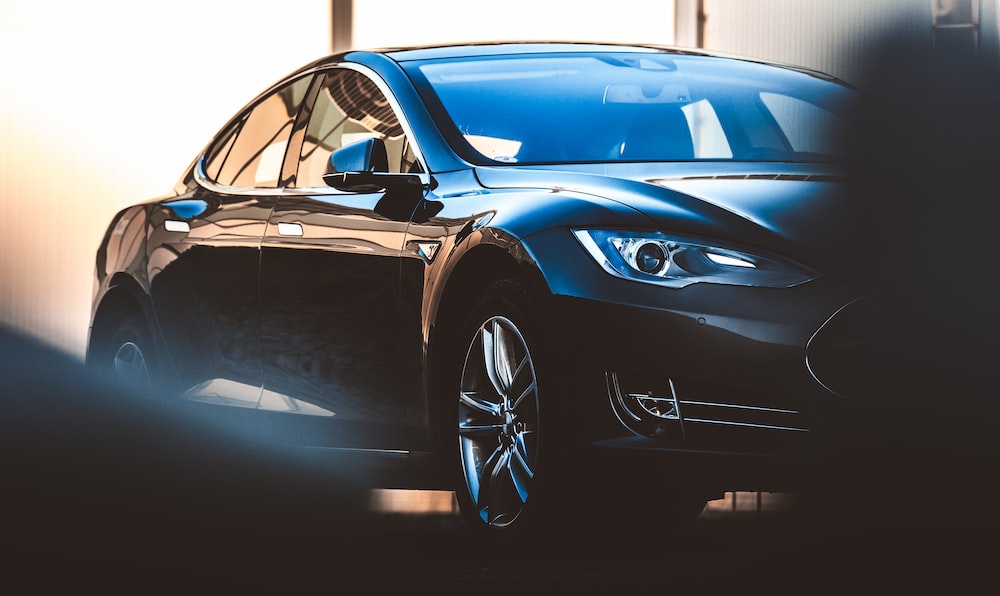 One of the most significant breakthroughs that Tesla has accomplished is its lithium batteries. They are long-lasting and durable. They were built to power their fast electric vehicles, but they have since been adopted for other uses. All kinds of businesses use Tesla’s lithium batteries to power their technologies. These batteries are built at their great factories, where solar power facilitates the whole production, and the lithium-ion Tesla batteries provide all kinds of benefits. While they power electric automobiles, these batteries will be used for many other things.

With the lithium batteries, Tesla has been able to design some of the best electric vehicles in the world. They are entirely electric. No gas is needed. Tesla was charging stations are being set up around the country, offering the ability for electric and hybrid car owners to charge their vehicles. Tesla is the premiere all-electric car company, shifting the market towards more electric and hybrid cars better for the environment. Electric cars are an investment that can pay off if you keep the electric car for a while and take care of it.

Tesla is also the leader in automobile automation. This means that functions are automated by computers, allowing for self-driving capabilities. When driving specific models that Tesla has to offer, the car goes beyond autopilot. Many of their vehicles can even change lands ideally on their own. Using GPS and photographic technology, Tesla has automation to blow your mind. No other carmaker has self-driving automation like Tesla. If you’ve driven in one of these cars, you know how great it is. If not, now is the time to experience Tesla’s automation experience.

With automation, you need adequate safety measures. Using advanced photo-capture technology and GPS information, Tesla has some of the best safety features of any car. It will alert you when you get too close to another vehicle, but it will never allow you to get too close to other vehicles on its own. People are, naturally, wary about self-driving cars and automation.

However, Tesla has responded by making its safety measures and features quite advanced. Their record is pretty good, too, considering they have been putting automated and self-driving cars on the road for quite a few years now. There is no mistaking that people are nervous about a world where the streets are taken up by automated cars that drive themselves, but Tesla is working to change that.

Even though Tesla is known for its electric cars, they do not lose performance. They may not sound like a car with a big V-8 engine, but they are just as fast. Depending on the model, they go from 0 to 60 in three to five seconds. Furthermore, Tesla does not skimp on performance. They are setting the standard for fast, highly performative electric vehicles. When more cars on the road are going electric, they will look to Tesla to figure out how to make them faster and faster.

Tesla is a company that is changing both the automobile industry and the business of technology. Between their batteries, electric engines, automation and self-driving ability, safety features, and high performance, Tesla has become one of the most unique and influential car companies. It’s no wonder why Elon Musk has become one of the most successful entrepreneurs in the world. Like many of his companies, Tesla is changing the game and paving the way for fast cars powered and fueled only by electricity.

Technology is evolving all the time. Cars are one of the areas being most affected by tech. The industry is rapidly changing. Soon the roads will be full of self-driving and electric cars. They will be commonplace, and when they are, we will all remember that Tesla was the first company to make electric and automated vehicles legitimate.

Service At Serramonte Honda Is Second To None